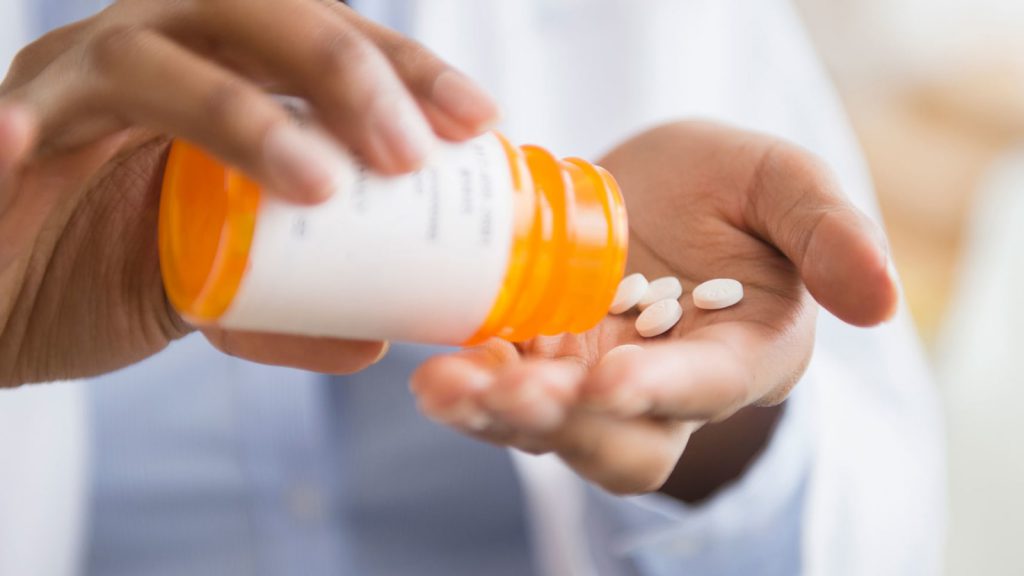 Health Canada has approved OFEV® (Nintedanib) as a treatment for Canadians living with systemic sclerosis-associated interstitial lung disease (SSc-ILD) according to a November 27, 2019 press release by maker Boehringer Ingelheim.*

Systemic sclerosis (SSc), or scleroderma, is an autoimmune rheumatologic disease associated with excessive production and buildup of collagen. Collagen is the main structural protein of connective tissues in the skin and some internal organs, most often the lungs. 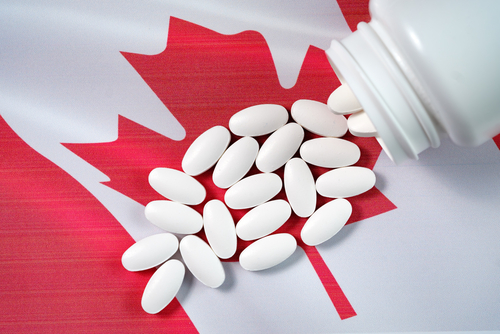 The pharmaceutical company Boehringer Ingelheim (Canada) Ltd. announced that Health Canada has approved the oral prescription medication OFEV (nintedanib) as the first treatment indicated to slow the rate of decline in pulmonary function in patients with SSc-ILD. OFEV is an antifibrotic drug currently approved in Canada and more than 70 countries for the treatment of patients with pulmonary fibrosis (PF). The drug slows PF progression by reducing the annual rate of decline in lung function.

Dr. Sindhu Johnson, Associate Professor of Medicine at the University of Toronto and Director of the Toronto Scleroderma Program, said that he’s “excited” to be able to provide OFEV to patients with SSc-ILD because slowing by deterioration of the lungs “can help patients to live well despite their disease.”

Both the US Food and Drug Administration and Health Canada (Canada’s FDA equivalent) have now approved use of OFEV in SSc-ILD.

The press release, with more on the SENSCIS trial and Boehringer Ingelheim, can be found here.