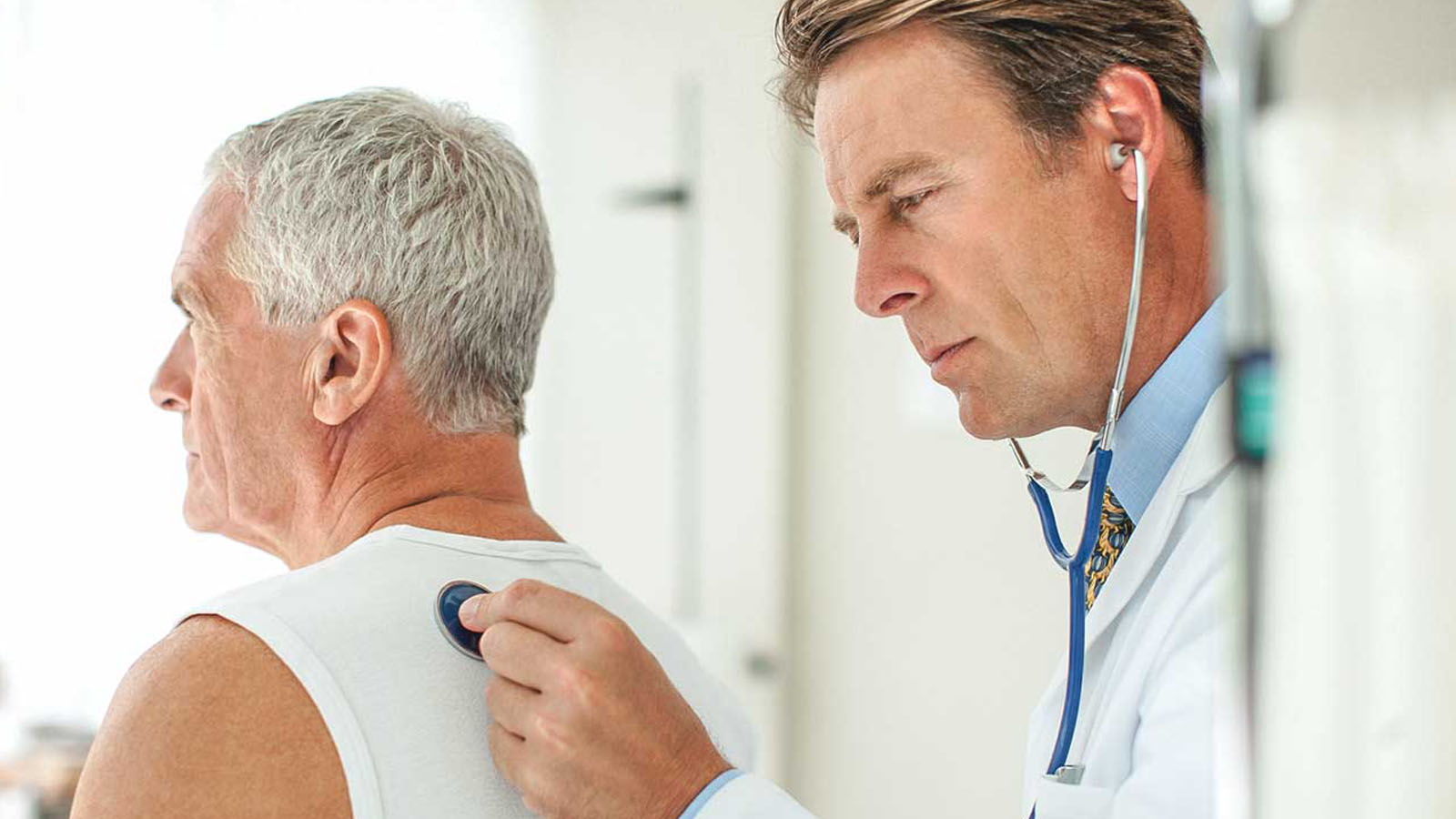 What is the prognosis for pulmonary fibrosis? Learn the facts to help you prepare

Pulmonary fibrosis, or scarring of the lungs, consists of over 200 types of lung ailments that are difficult to distinguish. All of these fall into a larger family of lung conditions called interstitial lung disease (ILD), which involve inflammation and/or scarring of lung tissue. The most common type of pulmonary fibrosis (PF) is idiopathic pulmonary fibrosis (IPF), meaning lung scarring with no known cause, which affects one in 200 US adults over age 70.

All types of PF involve progressive scarring and inflammation. As scarring builds so does breathlessness, and lung failure can eventually develop—a serious threat to life. The Pulmonary Fibrosis Foundation (PFF) notes there is no way to foresee how long someone with PF/IPF will live. The common statistic of three to five years average survival following diagnosis is “outdated” because disease progression can be influenced by many factors.

The PFF and University of Rochester Medical Center point out several factors with a major influence on IPF prognosis:

The sooner IPF is identified, the better one’s chance of survival. Disease severity at diagnosis is directly related to mortality.

While there is no cure, two antifibrotic/-scarring treatments approved by the US Food and Drug Administration have clinically proven ability to slow PF progression.

Lung function may decline faster in some than others. Early detection and treatment allows many people to live past three to five years from diagnosis, while others experience respiratory failure sooner than three years and some become very ill within months.

Want Access to Stories & Advice from Real Patients with PF?

Responsum for PF delivers a customized stream of vetted and reliable information about Pulmonary Fibrosis as well as stories and advice from real PF patients, just like you. 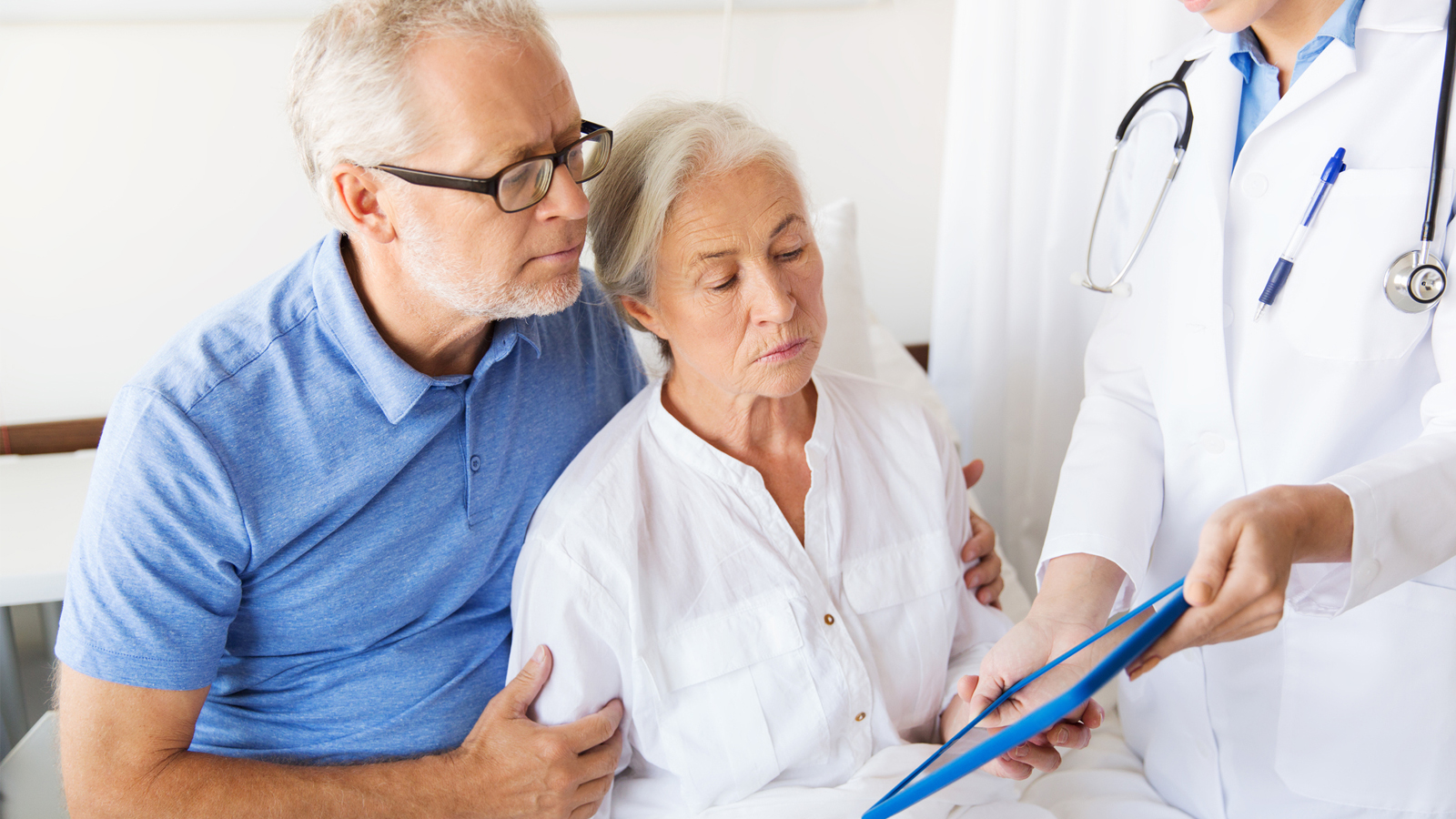 A number of clinical factors are associated with worse prognosis/reduced survival in IPF:

1. While median age (age range midpoint) of IPF diagnosis is 66 years, older age is linked to poorer survival. One study showed those under age 50 had a median survival of 9.7 years, those aged 50-60 years roughly 5.2 years, and those aged 60-70 years about 2.3 years.

2. In general, current and former smokers have worse survival than nonsmokers with IPF.

3. Increasing breathlessness (dyspnea) shown by changing scores in two measures for IPF (the Medical Research Council chronic dyspnea score, for example), has proven to be an important predictor of survival after accounting for disease severity and other disease factors.

4. IPF patients with a lower BMI (body mass index) have shorter lives than those with higher BMIs. The study above showed 3.6 years median lifespan for BMI under 25, 3.8 years at 25-30, and 5.8 years over 30. This protective effect may signal malnutrition or greater caloric expenditure with low BMI.

5. This study also showed finger clubbing to be strongly linked to shorter life after accounting for age and smoking history, though the American Thoracic Society says other studies are needed.

What is Pulmonary Fibrosis?

It is natural to feel confused or overwhelmed with a diagnosis of Pulm ...

The founder of the Wescoe Foundation for Pulmonary Fibrosis explains w ...

The discovery of a new metabolic pathway has upended a long-held belie ...

Chest X-rays are often ordered for patients with pulmonary issues. Her ...

Boehringer Ingelheim has announced that Canadians living with systemic ...

When diagnosed with IPF, insurance, finances, and similar issues may b ...

An Introduction to Pulmonary Rehabilitation

Are you contemplating pulmonary rehabilitation as part of your IPF tre ...

Reflections on the 2019 PFF Summit

Earlier this month, our Alliance Ambassador Claudia Alarco Alarco and ...

How is PF Diagnosed?

Pulmonary Fibrosis can be difficult to diagnose as the symptoms are si ...

Could It Be IPF? Ten Questions to Ask Your Doctor

A dry cough is usually benign, but can be a sign of IPF if it persists ...

All About Oxygen Therapy

A Convenient Guide to Lung Transplantation

For those interested in a lung transplant, WebMD answers the who, how, ...

Are there better ways of supporting someone with a chronic illness? At ...

How a Simple Blood Draw May Predict IPF Survival

Researchers at Stanford University School of Medicine have shown that ...

Reflections from the Trek—Hope vs. Acceptance

What does it mean to have hope with PF? When should you release hope a ...

The Importance of a Positive Attitude

Are you feeling stressed out? Columnist and theologian Stephen Berger ...