Published In: About PF 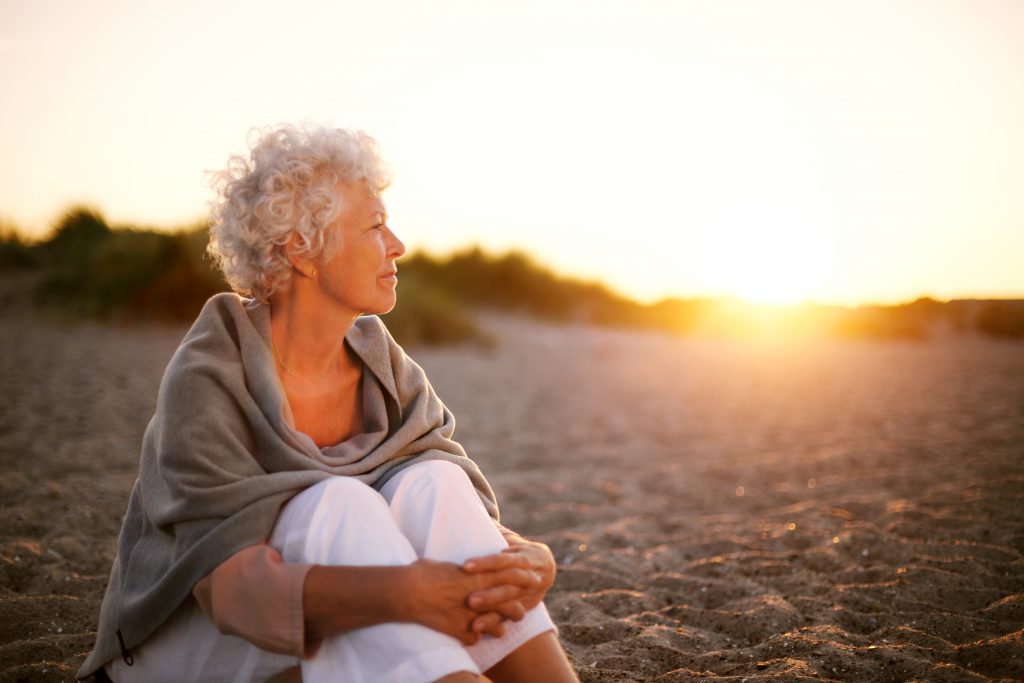 To help you better understand what the disease is, its causes and genetic influences, signs and symptoms, and how it is diagnosed, we have provided an overview of PF and idiopathic PF with information from our partner, the Pulmonary Fibrosis Foundation.

Please note that the information below is for educational purposes only and not intended as a substitute for professional medical advice.

What is Pulmonary Fibrosis?

The word “pulmonary” means lung and the word “fibrosis” means scar tissue— similar to scars that you may have on your skin from an old injury or surgery. So, in its simplest sense, pulmonary fibrosis (PF) means scarring in the lungs.

Over time, the scar tissue can destroy the normal lung and make it hard for oxygen to get into your blood.

​Low oxygen levels (and the stiff scar tissue itself) can cause you to feel short of breath, particularly when walking and exercising. Pulmonary fibrosis isn’t just one disease. It is a family of more than 200 different lung diseases that all look very much alike. The PF family of lung diseases falls into an even larger group of diseases called the interstitial lung diseases (also known as ILD), which includes all of the diseases that have inflammation and/or scarring in the lung.

​No one is certain how many people are affected by PF. One recent study estimated that idiopathic pulmonary fibrosis (or IPF, which is just one of more than 200 types of PF) affects 1 out of 200 adults over the age of 60 and over in the United States—that translates to more than 200,000 people living with PF today. Approximately 50,000 new cases are diagnosed each year and as many as 40,000 Americans die from IPF each year.

people pass away from PF each year

It can be challenging for doctors to figure out what causes PF. Sometimes they are able to identify one or more causes of your disease, which are discussed here. PF of unknown cause is called “idiopathic”.

There are five main categories of identifiable causes of pulmonary fibrosis:

Prior or current exposure to dusts, fibers, fumes, or vapors that can cause PF (such as asbestos, coal, silica, and others).

Prior or current use of amiodarone, nitrofurantoin, chemotherapy, methotrexate, or other drugs known to affect the lungs.

Prior or current radiation treatment to the chest for lymphoma; Hodgkin’s disease; or breast, lung, and other cancers can injure the lung and cause fibrosis.

Exposure to mold, animals, or other triggers (“squeaks” heard in the lung).

What is Idiopathic Pulmonary Fibrosis?

Idiopathic Pulmonary Fibrosis (IPF) is a scarring disease of the lungs of unknown cause. To make a diagnosis of IPF, your doctor will perform a thorough history to try to identify potential exposures or other diseases that might lead to scarring of the lung.

If diagnosed, over time scarring can worsen making it hard to take a deep breath. The lungs then cannot take in enough oxygen to oxygenate the blood. IPF is a form of interstitial lung disease, primarily involving the interstitium or the tissue and space around the air sacs of the lungs, and not directly affecting the airways or blood vessels.

If a plausible cause is found, then you do not have IPF. The scarring pattern of IPF is technically called usual interstitial pneumonia (UIP). Your doctor will use detailed X-rays of your lungs called high-resolution computed tomography (HRCT) and sometimes a lung biopsy to look for this pattern.

A diagnosis of IPF requires that your doctor cannot find a cause and the presence of a pattern of UIP on either HRCT or a surgical lung biopsy sample.

Although IPF is still considered to be a disease of unknown cause, we do know some factors that increase the risk of getting IPF, including aging (IPF is rare before age 50), cigarette smoking, and having certain genetic predispositions.

My doctor said my disease was “idiopathic.” What does that mean?

Even after an exhaustive evaluation, doctors sometimes end up telling their patients, “We don’t know why you have this.” Often, the word “idiopathic” is used to refer to any disease of unknown cause. One type of idiopathic lung disease that you may have heard of is idiopathic pulmonary fibrosis (IPF), but there are actually many other forms of ILD that are idiopathic.

What are the signs and symptoms of IPF?

The most common symptoms of IPF are dry, hacking cough and shortness of breath. Symptoms may be mild or even absent early in the disease process. As the lungs develop more scar tissue, symptoms worsen. Shortness of breath initially occurs with exercise, but as the disease progresses patients may become breathless while taking part in everyday activities, such as showering, getting dressed, speaking on the phone, or even eating.

Due to a lack of oxygen in the blood, some people with idiopathic pulmonary fibrosis may also have “clubbing” of the fingertips. Clubbing is a thickening of the flesh under the fingernails, causing the nails to curve downward. It is not specific to IPF and occurs in other diseases of the lungs, heart, and liver, and can also be present at birth.

Other common symptoms include:

Are there any genetic or inherited forms of Pulmonary Fibrosis?

Yes, but in most cases, it is not as straightforward as inheriting blue eyes or red hair. There are three different scenarios:

1) Did the genes I inherited from my parents contribute to PF even if I am the only one in my family with PF?

Yes. The risk of developing most human diseases is influenced by the genes you inherited from your parents. There have been several genes identified that appear to increase the risk of developing PF when an abnormal form of the gene is inherited. There are no official medical guidelines on whether or not genetic testing should be performed if you have PF, although in some cases, your doctor might wish to test you for one or more abnormal forms of these genes.

3) Are there specific types of PF where the entire disease is due to one gene?

Yes. There are a few rare genetic forms of PF that can affect both children and adults when just a single gene is inherited in an abnormal form (usually from both parents). Hermansky-Pudlak syndrome is an example of a genetic form of PF that simply requires abnormalities in one gene. People living with Hermansky-Pudlak syndrome often also have very light skin pigmentation (due to low levels of melanin in their skin) and bleeding problems (due to poorly functioning platelets in their blood). Dyskeratosis congenita is another example of a genetic form of PF that can be accompanied by poorly growing fingernails, changes in skin pigmentation, increased risks of developing problems in the bone marrow, and other conditions.

How is PF Diagnosed?